You See A Blog Post About AR Storytelling: Read or Skip? 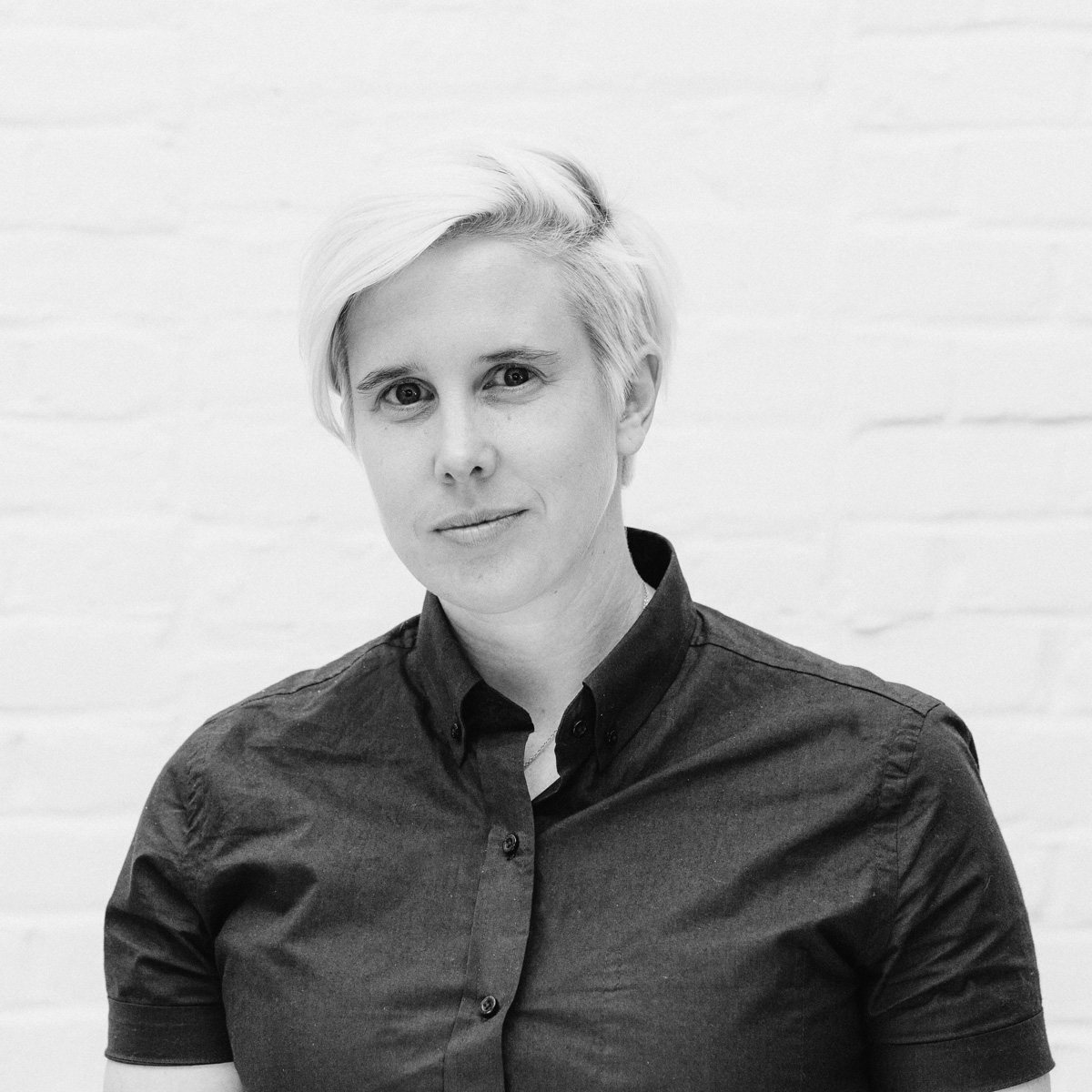 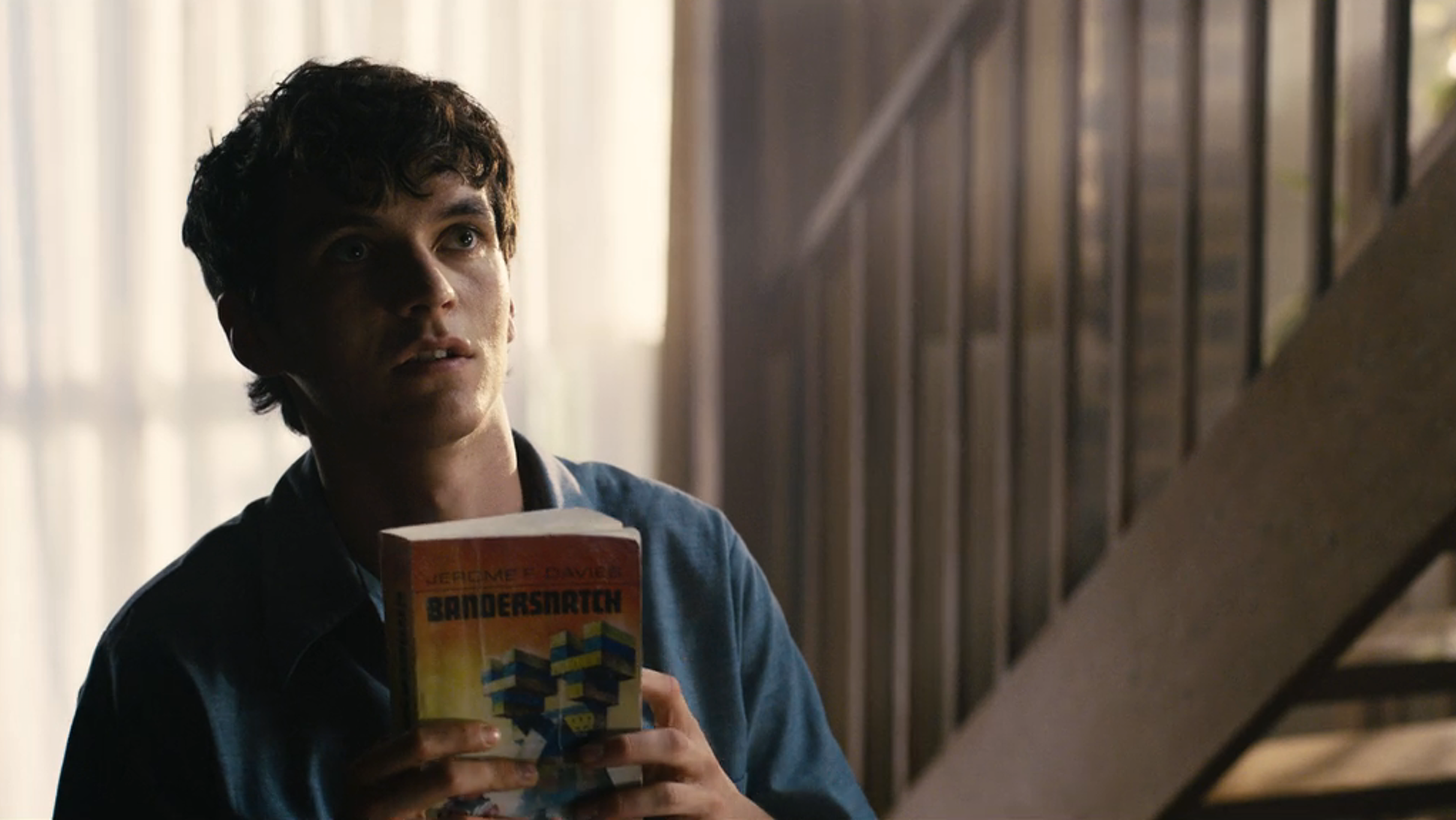 Since we launched Torch five months ago, we’ve been focused on different forms of enablement and skills development - how-to blogs, practical applications of AR (wayfinding, user manuals) and integration with existing workflows. As the new year began, we started to hear more from designers and producers - at small agencies, independents, and large agency teams working with global brands - about a desire to tell stories and create engagement with narrative.

As a topic, this is near and dear to my heart - I’ve always charted a course between literature and design, whether it was publishing a book that treats a city’s evolving architecture as narrative, or working in design at Elle. So I jumped at the chance to use Torch to tell an interactive story - in this case a riff on Netflix’s Bandersnatch, itself a riff on the Choose Your Own Adventure stories of my childhood. In this post I explain why I built the experience and dig into the power of narrative and responsibility we have as designers to challenge the choices narrative forms have supported in the past. In future posts I will be collaborating with Kami Karras on some practical design lessons. Enjoy.

The initial inspiration for this project sprung from several sources.

My background is in physical architecture and spatial computing, which both heavily account for freedom of movement of the human body within real world spaces. Architecture is really about understanding, mapping and designing for human behavior, cultural context and dynamic communities.

A simple example of this in architecture is understanding the power of desire lines. Desire lines represent the shortest route to a destination. That eroded dirt path across an otherwise manicured park linking the street and a Shake Shack? That’s a desire line. They are artifacts of human behavior and an expression of social movement. This concept also holds true in digital design—for example humans often seek out visual information on web pages and mobile applications in a consistent manner via sequential eye movements and interaction patterns.

I explored these concepts as an architecture student in Stockholm at KTH, where I created an interactive Choose Your Own Adventure Stockholm subway map that helped incoming design students explore the city the way a native Swede might.

As an aside, these branching logic books are also saturated in adjacent memories of films I watched around the same time period I was reading CYOAs. While not affluent enough to rock a computer in the 80s, Bandersnitch is choc-a-bloc full of references to text-based computer games represented in films I grew up watching. For example in Big, the title character types out “melt wizard” in an effort to escape the “Cavern of the Evil Wizard.” There’s also a few subtle nods to War Games near the end of Bandersnitch. The text based narrator at one point asks you if you would like to instead play “A nice game of chess.”

Of course, I also spent over two hours exploring the various permutations of the interactive film Bandersnatch released on Netflix in early 2019.

Bandersnitch is really just a casual parody of the Netflix film and a playful nod to all of the above with just enough detail to get players exploring with abandon (and occasionally lure them down paths to be Rick Rolled).

The translation of analog interactive experiences like CYOA novels into augmented reality is a natural one. The original authors of CYOA novels, R.A. Montgomery and Shannon Gilligan, helped pioneer children’s gaming technology in the early ‘80s with CYOA adaptations for Atari and later for Apple in the early ‘90s. Of course, this was all right around the time that women were being written out of the history of programming, and computers in general started to be gender coded as male. There is a real danger of AR, like all emergent technologies, of falling into a similar, ugly trap.

In demystifying the medium and making designing for AR accessible to all, we’re laying the foundation for a much richer pool of inclusive and thoughtful experiences from diverse designers. This philosophical stance supports and influences how the design team approaches problems. We lean heavily on iterative usability testing to understand how we can increase comfort and encourage ease and exploration in augmented environments.

For example, the Bandersnitch experience requires player movement in strategic places. We incorporated lessons learned from iterations of our onboarding (read Torch’s own Immersive Product Designer’s fantastic interview here). For most who are new to AR, 360 movement does not come naturally. With respect to mobile devices specifically, we have been trained over the past 20 years to absorb and interact with mobile experiences in a narrowly defined way (head down, phone in hand pointed at the ground).

As designers for AR we need to introduce new concepts thoughtfully. To that effect, Bandersnitch builds slowly. We start off relatively static, utilizing animation and movement to bring choices directly in front of players. As the story progresses and a baseline level of comfort in AR is established, players encounter immersive environments that they eventually have to navigate by actually walking.

Based on my experience as a design lead at Wieden+Kennedy (W+K) and a fabricator after architecture school, I first created and planned out a clear logic flow, which ultimately ended up as a treasure map of the experience to make sure I had a handle on the branching logic before creating text and other 2D assets to help narrate and lead players through the story.

I credit my time in architecture and at W+K in learning how to quickly develop and distill complex concepts into a clear and simple prototype. A prototype (even if it is somewhat rough) was always a real win with clients because it put an interactive simulacrum of the experience in their hands to react to and investigate. Without it, clients often struggled to imagine exactly how an experience might function (especially when it hinged on a new technology) and thus were always less likely to give a green light.  Moreover, iterative prototyping with a client establishes trust and a shared vision.

I didn’t have time to create my own 3D assets, but that challenge became a creative opportunity. I combined disparate blocking elements from free 3D sources like Sketchfab and Poly to quickly create something unique that suggested a certain level of fidelity and complexity for the experience.

A primary example of this is the Bandersnitch start screen. I really loved the Bandersnatch book cover glimpsed throughout the Netflix film. I built a replica of that pyramidal monument in Torch combining 3D lego pieces via Poly with a pyramidal primitive from Sketchfab. Similarly to early video game cartridge and box art, I used additional elements to create an attractive first impression of the Bandersnitch world to draw players into the experience. I went for a very 2001: Space Odyssey monolith vibe with the scene.

I also didn’t have time to create as many permutations as I wished, but it became clear by creating just a few higher fidelity logic paths, the experience suggested a much larger world and players imagination filled in the gaps. Moreover, it leaves plenty of room for another designers to add and integrate their own branches to the experience.

The experience is deceptively lo-fi to the point one might call it goofy, but despite the lack of dazzling 3D models and slick 2D elements, by virtue of linking simple scenes and interactions, it suggests a world rich in possibilities

If Bandersnitch inspires a player to search for easter eggs while voluntarily exploring all of the possible permutations and gaining comfort in AR, that is the metric for success.

Interactive storytelling uses choice as a powerful tool to engage and connect with an audience. It’s power lies in giving the audience legitimate (but also perceived) agency to explore a story or design. In the hands of talented and thoughtful storytellers, augmented reality offers additional tools and methods to engage and sustain the audience’s attention and disbelief.

Storytelling, if done well makes affordances for desire lines, by finding the heart or center of truth for diverse audiences without making the overall experience feel contrived or overly authoritarian in its scope. The best stories connect with the individual. They appeal on personal level, so that they often feel as if the author is speaking directly to you. They also connect with individuals long after the original author/designer is dead and gone (Melville, I’m looking at you). This is easier said than done.

Just because AR is new, doesn’t mean it won’t replicate biases that marginalize and actively harm communities. One need look no further than AI to see plenty of examples of this.

In high school and college, I grew accustomed to the often all white, all male cannon that time and again required me to negate myself, to empathize with not-so-stand-up heteronormative protagonists, and find broader human connections with often despicable, misogynist characters (hello, John Updike). This is ultimately exhausting. Great storytelling can be challenging, but it also can, and should, be inclusive.

Successful agencies (and brands) must understand their audience and their context... and the work must always start with a compelling truth (thanks W+K).  Don’t believe me? I’m still LMAO every time I see Old Spice’s The Man Your Man Could Smell Like and there’s no denying I found tears welling up in my eyes after Nike’s Until We All Win dropped during the Oscars.

Torch makes conceiving of, developing and publishing AR experiences simple, but just as with all great stories, whether those be books, games or advertising—there needs to be a strong, compelling answer to why this story should be told in AR. Why this specific medium?

If that essential truth is missing, the center cannot hold. Many an early failed AR experience proved just that by leaving a black hole where the beating heart of the experience should have resided. Like any other medium, AR has incredible strengths and power, and now all we have to do as designers is apply the lessons from the past to make sure it is used to elevate and enrich everyone.

Start prototyping your story in augmented reality with Torch. 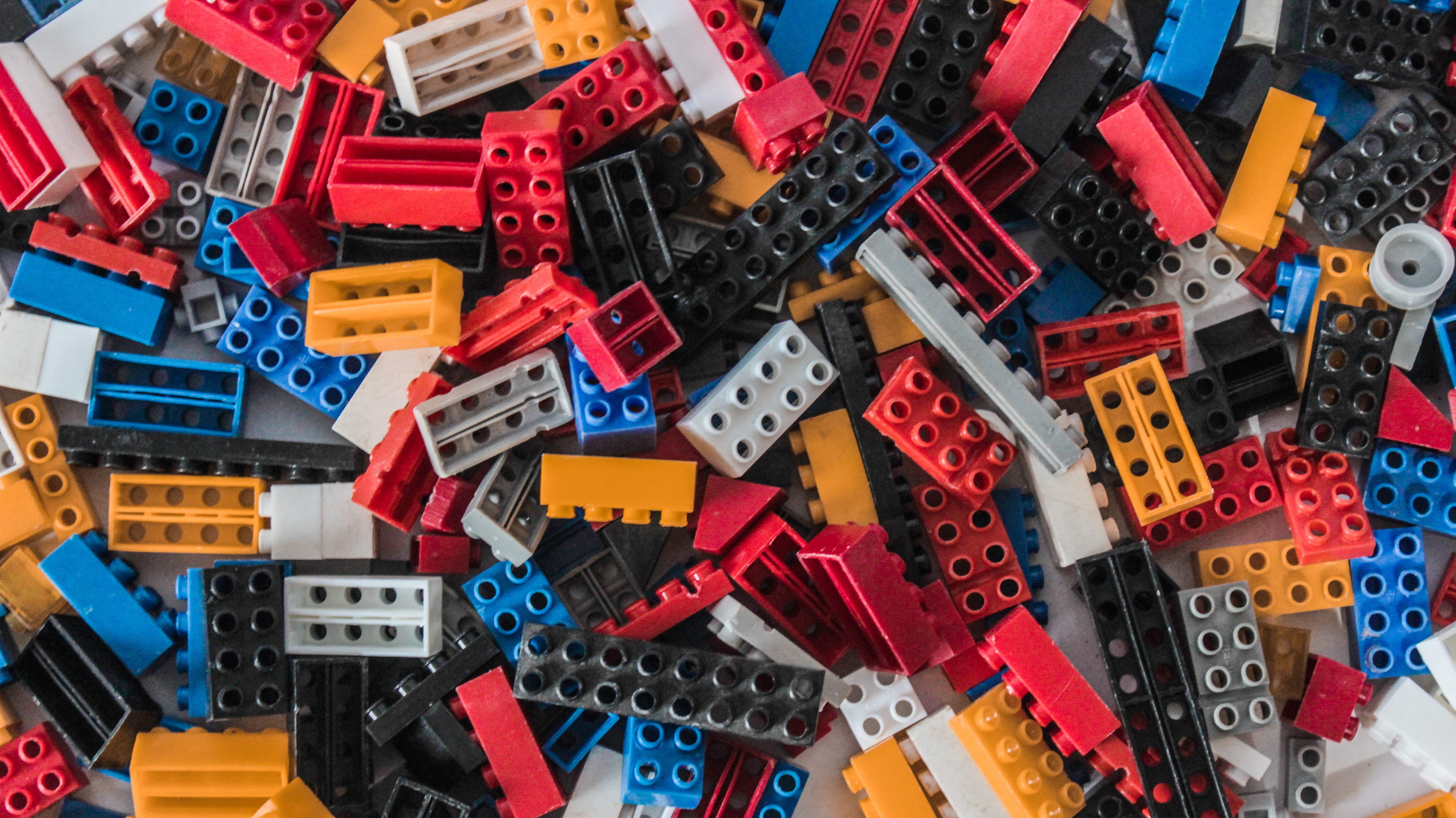