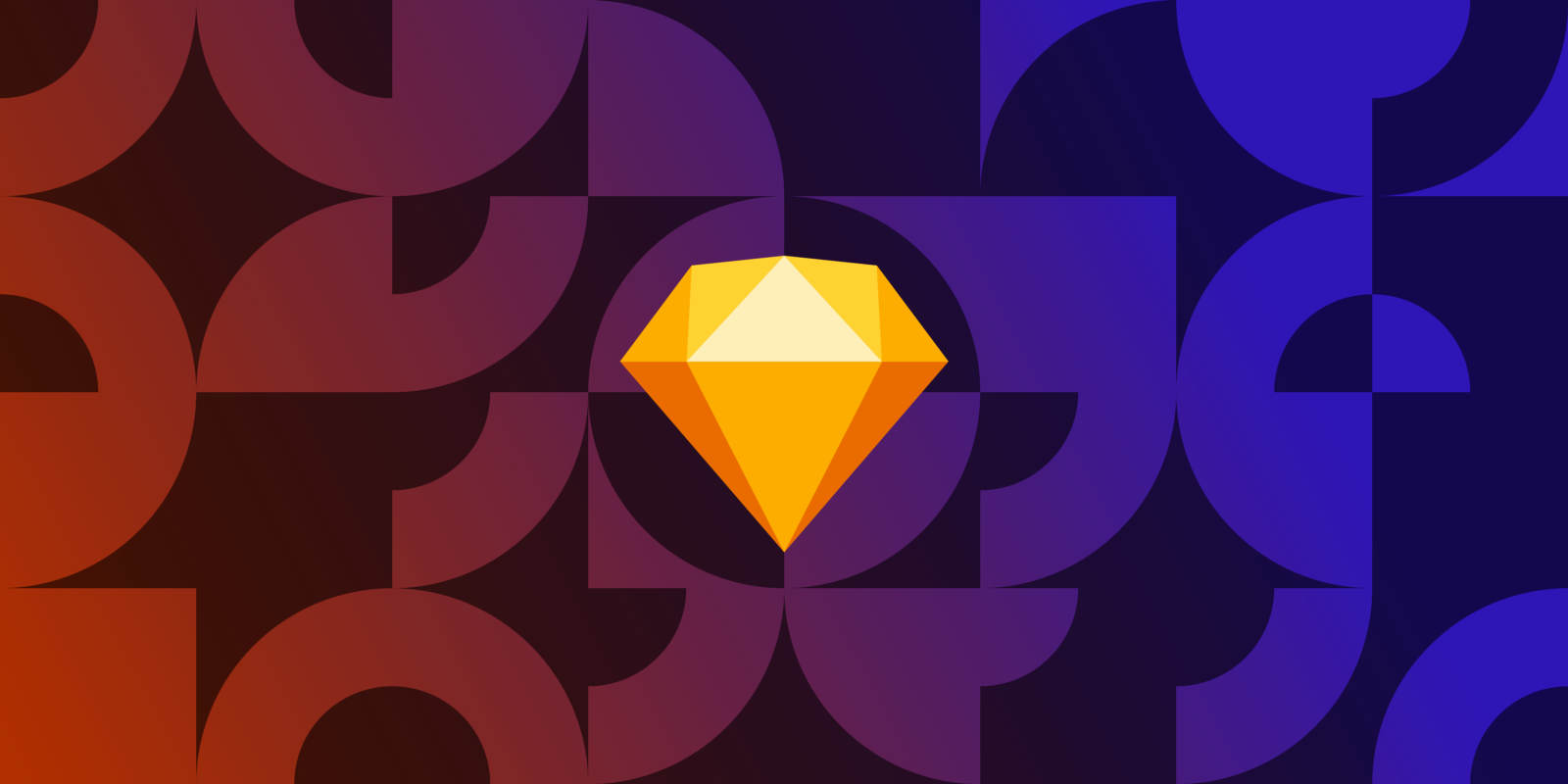 Yesterday saw some big news in the design world. Sketch, beloved design tool with a million paying customers, just announced a $20 million Series A investment round. First off, congrats to everyone at Bohemian Coding, makers of Sketch. This round follows close on the news of a $40 million Series C for Figma in February of this year and a whopping $115 million Series F for InVision announced in December 2018.

In the span of three months,  $175 million has been pumped into the design tools sector, meaning investors see big growth ahead. For designers this means the companies making the tools they depend upon aren’t likely going anywhere anytime soon. Furthermore, their competition is likely to increase pressure to innovate. (At least that’s how it is supposed to work.) It also means our early efforts to make sure it was easy to use these tools with Torch to create AR experiences are paying dividends.

For those of you who have followed our blog since the beginning, you know that it has always been Torch’s driving conviction that mobile product teams already have most of the skills necessary to design and build AR apps. All they needed is a way to use their existing tools and their familiar workflows to create immersive experiences. Which is why we built Torch. Torch doesn’t disrupt 2D workflows, it connects them to 3D.

As each of these blogs explains, it is dead simple to create 2D assets and prototypes in your favorite tool and then add them to a Torch project, using any number of convenient ways:

There should be something for everyone here, but if you don’t see your favorite app on this list, let us know and we will showcase how your workflow can be applied to augmented reality in a future post.

The release of Torch 2 has added many new features that support your current workflows and make it even easier to design, develop, and test AR projects. In the coming series, we will highlight each of these new features. We will show you how to integrate your AR projects with the new Open Link feature, that makes it simple to open a Torch project from an InVision or Figma prototype and also to return to the 2D prototype from Torch AR.

And from here, the integrations between Torch and other tools will only get deeper. Plug-ins, controlling objects in 3D from the screen layer, auto-syncing via each tool’s cloud storage, version control, CMS - we want to build a bridge from 2D into 3D for everyone.

Which brings us back to our founding conviction and its most important implication: millions of designers and developers, already possessed of the better part of the skills needed to create immersive experiences, now have a way to translate their skills and creative vision into 3D. This in turn will unleash enormous pent up creativity, uncovering utility, taking immersive apps in unforeseen directions, and unlocking the promise of AR that has the potential to transform computing.

If this leaves youfeeling inspired to start creating immersive experiences, download Torch today and get started.