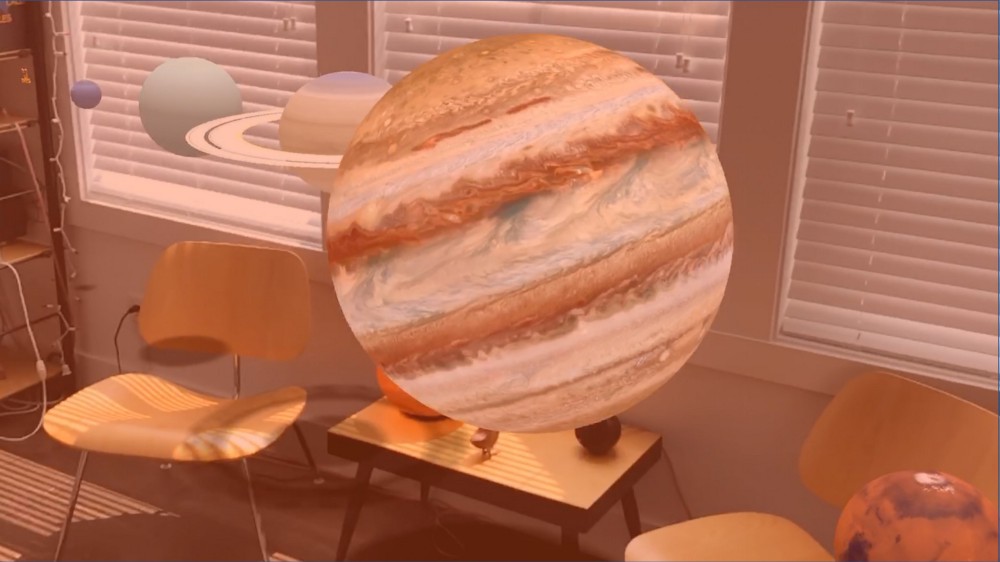 Update #2: Torch AR is now available on the App Store.

Update: added link to folder with 2D resources and some additional advice on planning for movement suggested by the Google AR Design Guidelines.

Building an Immersive Prototype in 30 minutes

This is the first in an ongoing series of posts in which we will iterate on the Planetary Explorer project put together in about thirty minutes by Josh Faust, Torch CTO and co-founder, to test some of the newest features.

Since it took less than 30 minutes to build the prototype, it seems a bit like overkill to spend too much time writing about it, so I will keep this brief.

To get started building a project like this, it is good to take a moment to think about the information architecture (IA), which in this context refers to the desired flow from scene to scene.

The recipe for building the prototype is simple:

That’s it. That’s all it takes to build a ten-scene prototype with beautiful models, interactivity, and both 3D and 2D objects.

Check out the project (running in Play mode) for yourself.

We will be iterating on this project over the next month, trying different interactions and behaviors, layouts, and information architectures.

We also plan to show how to incorporate on-screen elements using prototyping tools like Figma, Invision, and Framer X to complete your mobile AR application.