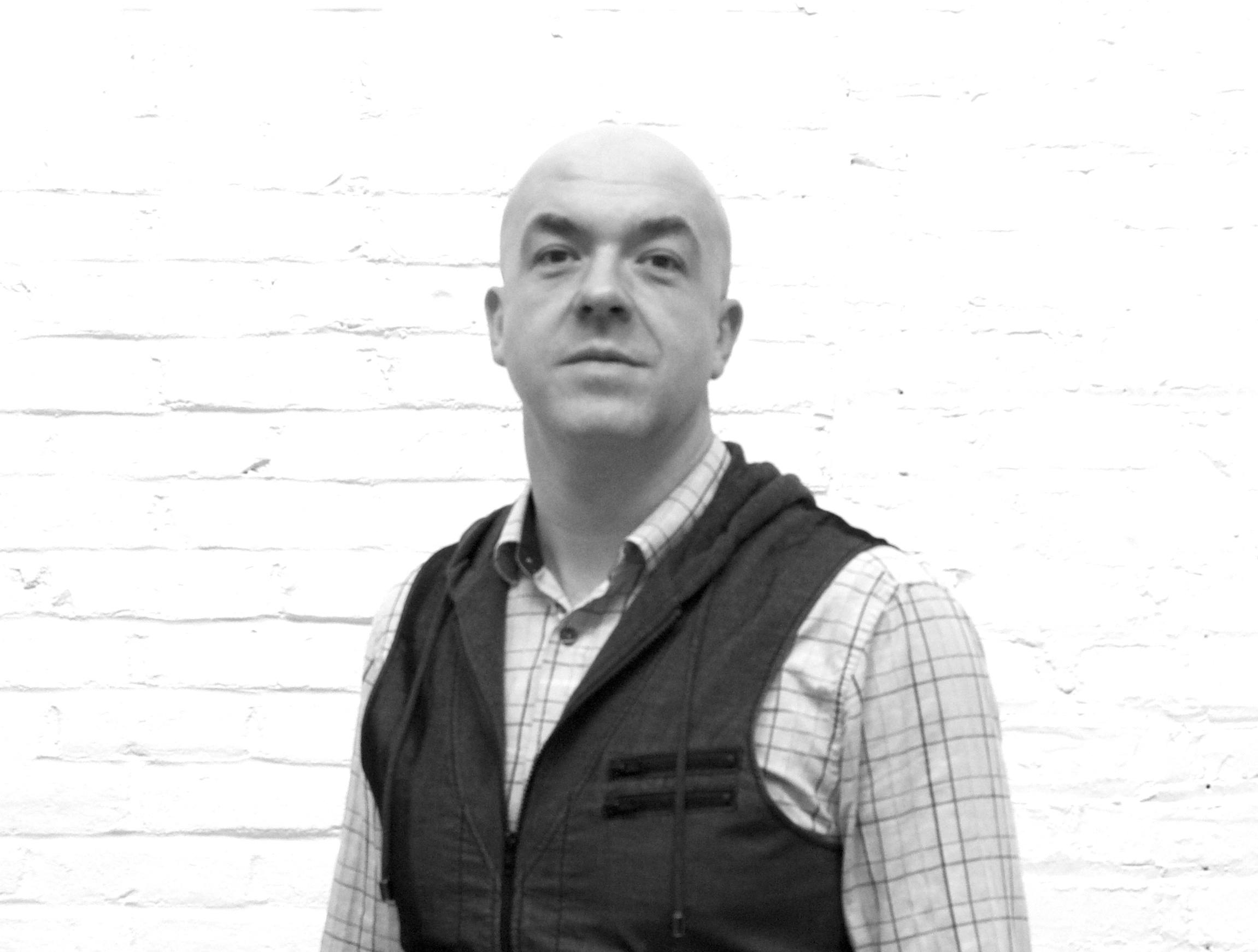 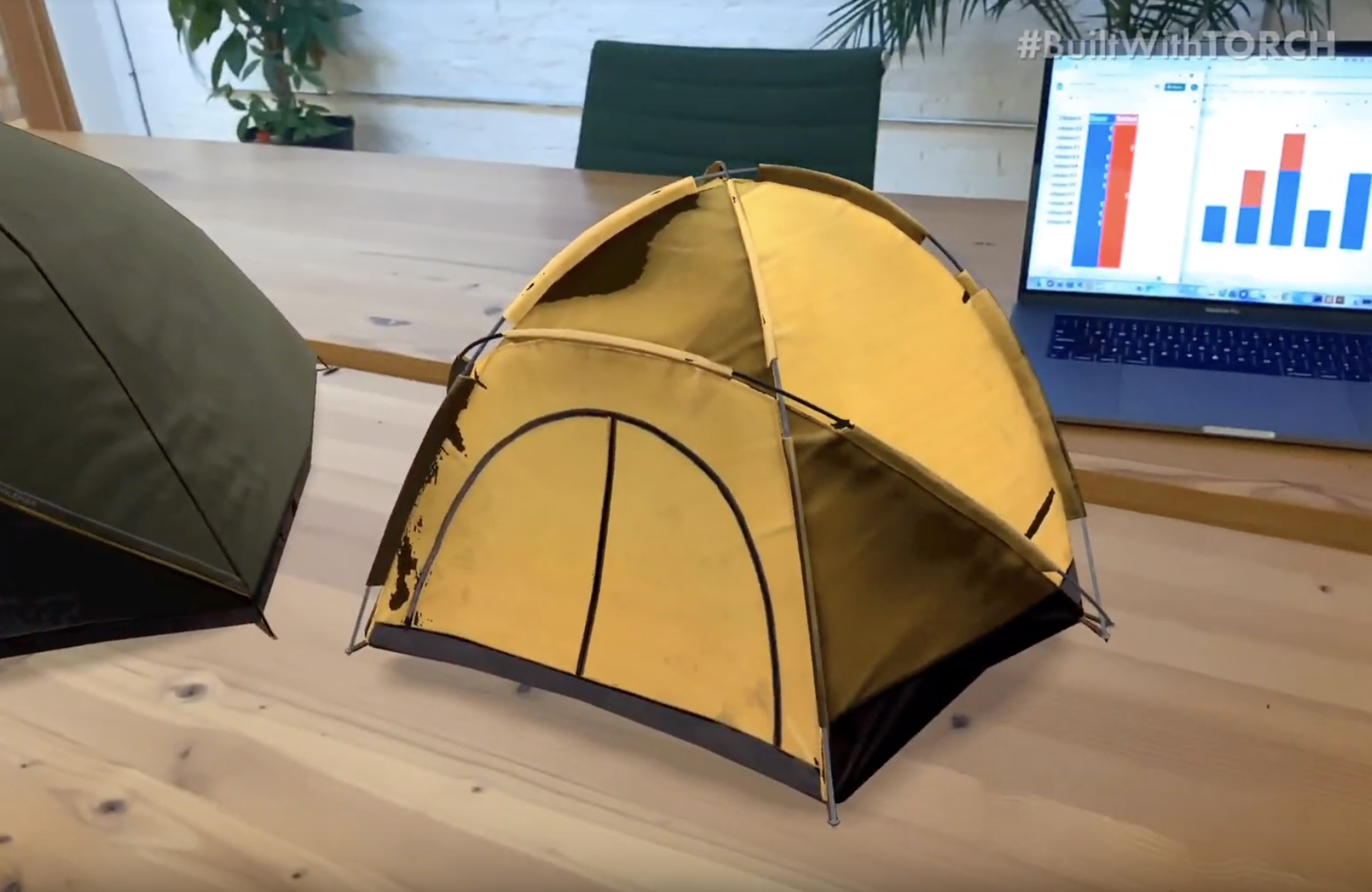 When designers use augmented reality (AR) to blend interactive, data-rich layers of digital information with the physical world, they are developing a new kind of hybrid interface. While mobile app user interfaces (UI) lock controls to the screen, the entire world around a viewer can be integrated into an AR app. This World UI, an interactive and immersive interface, holds creative and business potential far beyond what siloed one-off apps can currently deliver.

A strong connection to the World UI (plus adorable monsters), is a huge part of what makes Pokemon Go! such an appealing game. When Niantic launched the popular game, one of the most intricate, time-consuming features it developed was the extensive mapping system–that connects the actual topography and geology of a player’s neighborhood to the AR playing field. To create this connection, Niantic mapped a stunning number of data points to most of the populated areas around the world. The resulting, accurate reflection of the world layer in the game gives players a tangible anchor into a fantastical experience. A connection that makes it possible to believe that “Pikachu is running around my living room.”

Teams that can harness the World UI will have an incredible power to deliver personalized, interactive, and embodied experiences–moving users from surface level sticker apps into the mapped, connected realms of the metaverse. Once locked deep in coded game engines, the advanced augmented reality technologies that activate the World UI are now readily available to designers, code free–with Torch 2.

Here are three augmented reality projects that you can build today with Torch 2 that will help you understand the potential of the World UI and how you can connect your message and brand to a user’s very real world.

In many use cases, augmented reality should only be a part of the user experience. To start, try adding AR features where they provide the most value within your current apps. In this augmented reality e-commerce prototype, users can customize a one of a kind 3D plush toy through an interactive experience. Then, they use the Open Link feature to seamlessly continue the purchase process on an e-commerce site–personalized to their choices in AR. Watch the video to see more.

Create a robust, real-time user insights and product testing tool by combining the Call API feature with a simple gaze and select triggers. You can connect each interaction trigger to a spreadsheet with an automation tool like If This Then That(IFTTT) or Zappier. Then watch your database update as a user interacts with objects in AR and moves through the scenes of your experience.

Image anchors and tracked image triggers give designers the ability to anchor content to objects and images found in the world layer. Typically the setup and management of tracked images in a game engine can be a time and labor intensive project. Torch 2 has a better way, giving you continuous image tracking that's managed entirely in our mobile, visual design environment. Take a picture, measure the width, and anchor the scene all on the same device.

A lot is going on in this project–with tracked images playing many roles. First, a tracked image opens and anchors a new scene to a photo of our friend Tom. Then, as Tom leaves the scene, the lost image triggers a scene change moving the story forward and providing new interaction options. In the final scene, the tracked image uses Call API to open additional web services for Kami and Jerry, the security chicken.

The World UI is yours, start testing!

Incorporating the World UI in your augmented reality apps helps you build immersive, authentic connections between your users and your content. Moving the UI from the mobile screen into the physical environment expands the palette of interactions you can use and opens up new ways to include AR elements in existing workflows. You can tap the power of tracked images, Call API, and Open Link today with Torch 2–available now in the iOS App Store.

Download Torch 2 today and unlock the power of the World UI.